Home インドネシア人生活 Where are Trump’s “Made In The USA” suits made?
インドネシア人生活

Where are Trump’s “Made In The USA” suits made?

Trump has a long history of outsourcing a variety of his products and has acknowledged doing so. When asked during a Republican primary debate in Miami why voters should trust that Trump “will run the country differently from how you run your businesses,” he answered: “Because nobody knows the system better than me. … I’m a businessman. These are laws. These are regulations. These are rules. We’re allowed to do it. … I’m the one that knows how to change it.”

Trump also encouraged outsourcing to students of Trump University, the now-defunct program that is under litigation over allegations of fraud. In a 2005 post titled “Outsourcing Creates Jobs in the Long Run,” Trump wrote that sending work outside your company “is not always a terrible thing.”

“I know that doesn’t make it any easier for people whose jobs have been outsourced overseas, but if a company’s only means of survival is by farming jobs outside its walls, then sometimes it’s a necessary step. The other option might be to close its doors for good,” Trump wrote in the post.

We searched for sources of Trump products through publicly available data, including online retail stores and public data of shipments at U.S. ports from 2007 through Aug. 17, 2016, gathered by the private company ImportGenius.com. The data shows the last port of shipment before entering the United States (meaning Mexico is not included) and specifies the manufactured location for certain items. (Thanks to Kim Soffen, graphics reporter at The Washington Post, who worked with us to analyze the imports database. 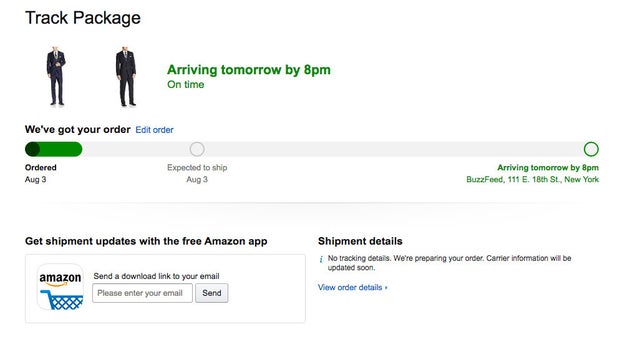 “Made in the USA.” BuzzFeed News found out how the claims measure up. ome of the Trump suits on Amazon.com show they were imported, Made in USA or both. BuzzFeed ordered a suit that was listed as both “imported” and “Made in USA” — and ended up with a label showing the suits were made in Indonesia. As quoted from buzzfeed:

We opened it up… 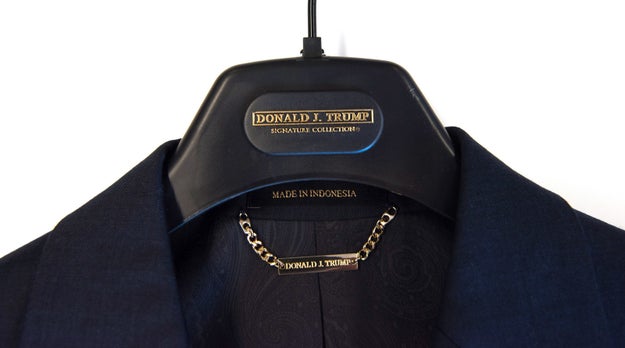 And there, above a metal tag bearing Trump’s name, the answer: 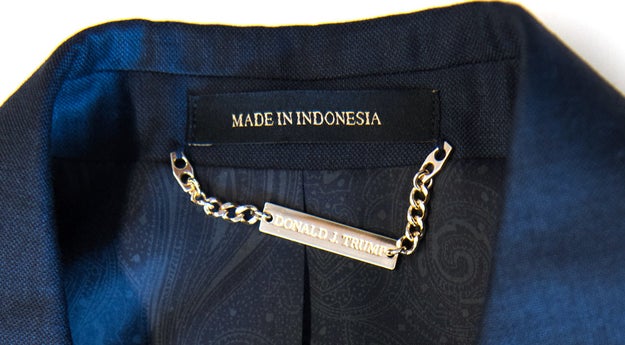 Neither Amazon nor the Trump campaign responded to requests for comment. But an Amazon customer left a comment: “A couple of weeks ago site said China???”

How to Cath Eevee of “Pokemon Go” in Singapore